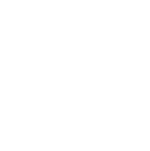 NOWOFOL - Your global partner for films.

The focus of NOWOFOL's work is the production of monoaxially stretched and unstretched polyolefin films made of PP and PE (HDPE, LDPE, etc.) as well as solid films of fluoropolymers (eg ETFE film). Our stretched films are processed in a variety of variants and leave room for future-oriented applications. The NOWOFOL portfolio of longitudinally drawn films is supplemented by thermoplastic raw materials, such as e.g. PET, COC, PLA etc. - here we rely on customer-specific applications.

NOWOFOL, headquartered in Siegsdorf (Upper Bavaria), was founded in 1971 and has written a true German success story. Engineering and the ingenuity of our employees made the successful start in the production of highly specialized, stretched films possible.

In the 70s and 80s followed a steady growth and the internationalization in the distribution of NOWOFOL. In 1984, our product range expanded and the first fluoropolymer films (NOWOFLON® ET) came off the production line.

Despite all its international success, NOWOFOL remains loyal to the Siegsdorf location and builds further production halls in the town in 1995 and 2002, which has increased the production area of the film manufacturer significantly. 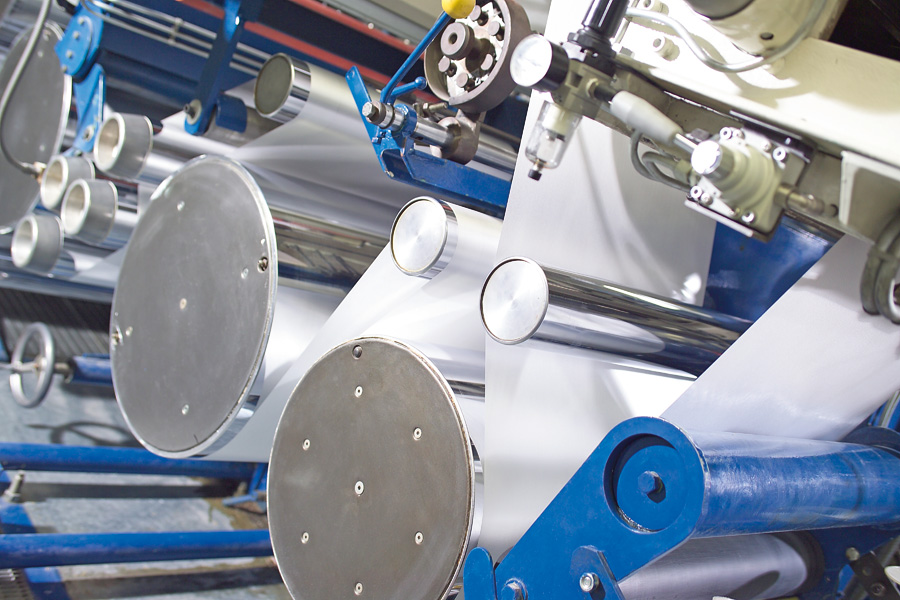 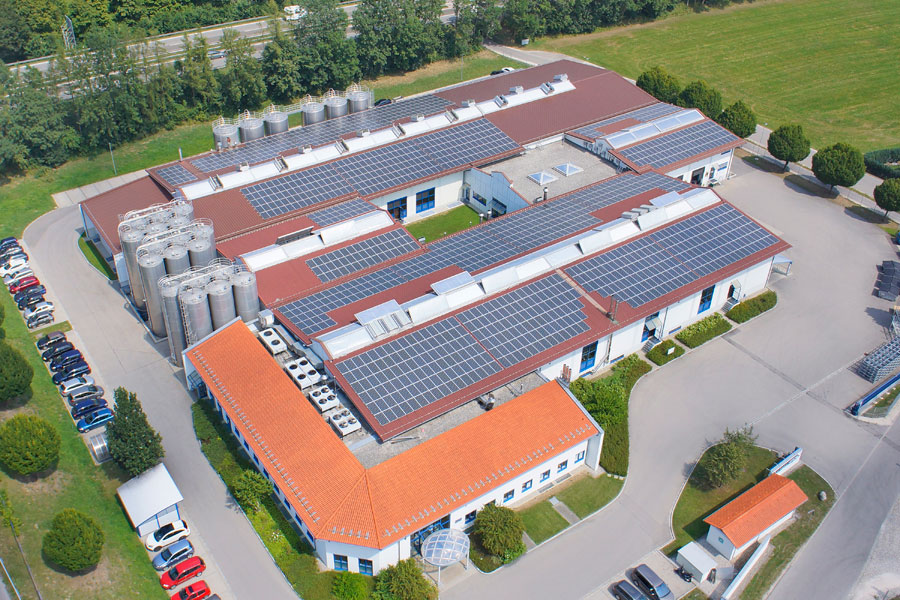 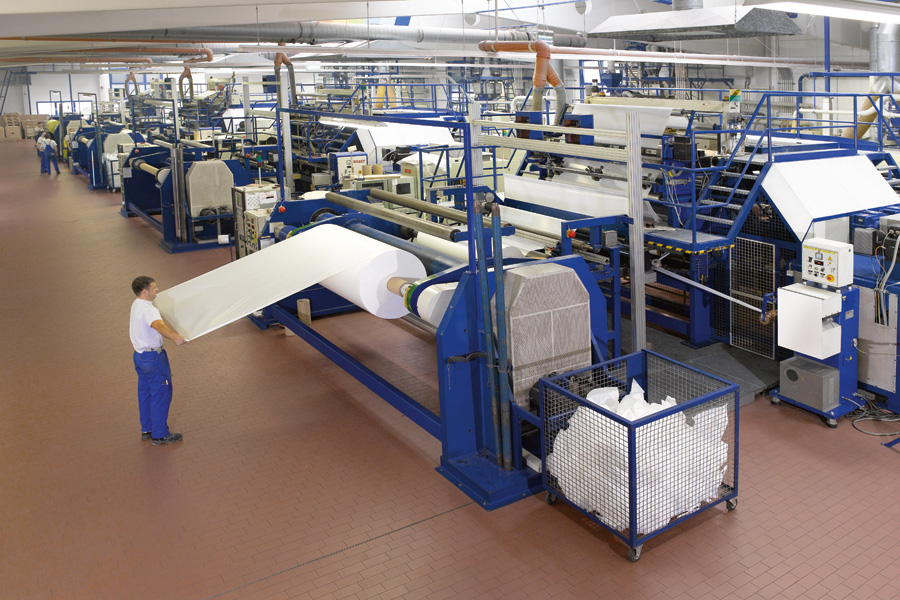 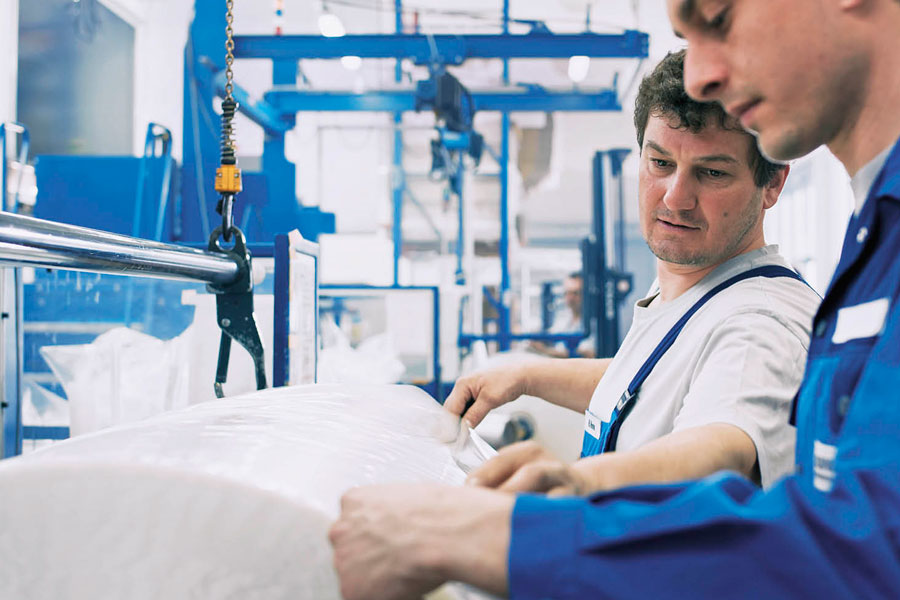 We foster a company culture that is characterized by commitment and personal responsibility, as well as team spirit and reliability.
Robert Pernath